Don't Leave Empty Handed!!!
12 Things Your Audience Wants You To Know About Them Before You Ever Start Speaking... 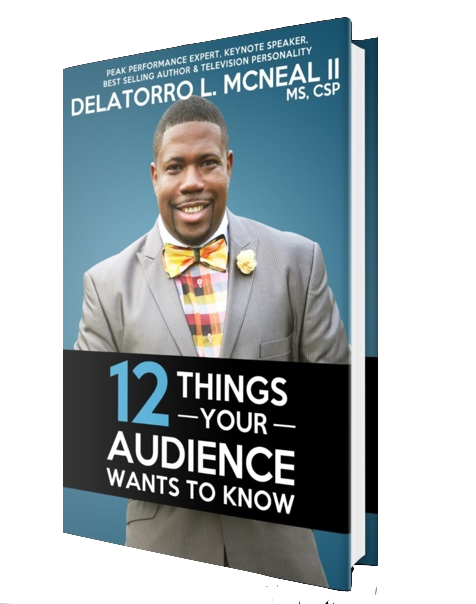 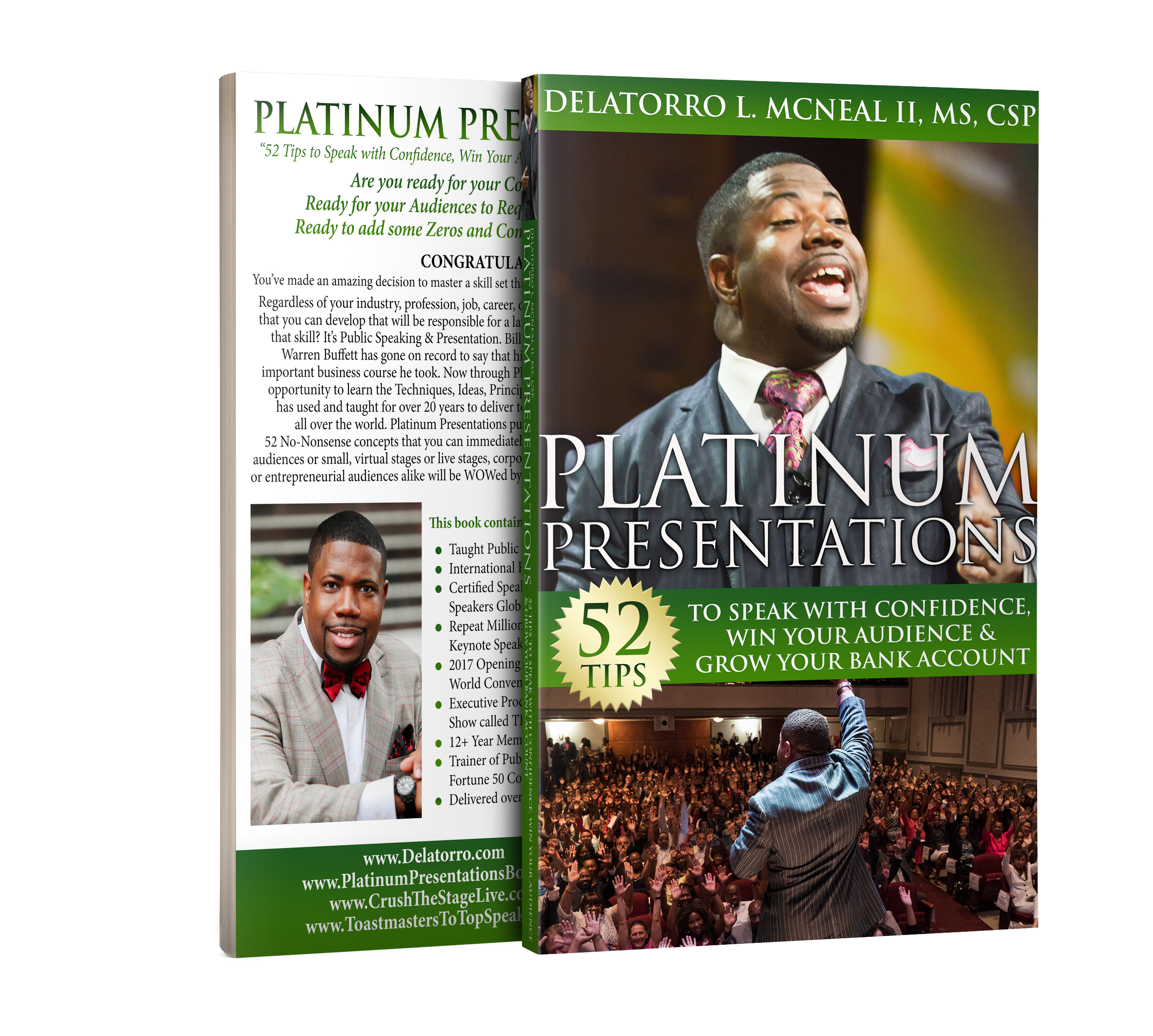 Access 20 Years of Speaking Wisdom in One Powerful Actionable Book to help you Crush It Before, During & After your Presentations
1
Contact InFo
Where To Send Your Book
2
your info
Your Billing Info
Address
Order Your Book Only $15!
*Platform Presentations retails for $21.99 on Amazon, but have it available for you here for $15.00! Your information is secure and will not be shared. We Respect Your Privacy & Information
Edit Shipping Details
Item
Price
$7.99
37.00
15.00
Your order has been declined. Please double check your Credit Card Details or contact support for information.
Credit Card Number:
CVC:
Expiry Month:
Expiry Year:
Item
Amount
Dynamically Updated
$XX.00

ONE TIME OFFER - ONLY $37: Grab my Brand NEW "Platinum Quick Start Principles 1-Hour Coaching" that gives you the actionable and essential strategies to take you to Speaking Success Faster without getting stuck before your next presentation?*** Click YES to add this to your order now for just a single payment of $37! (This offer is not available at ANY other time or place at this price. Pick It Up Today)

Complete Order
* 100% Secure & Safe Payments *
For Bulk Book Sales Click Here
Hurry, this offer won't last long!
"Public Speaking is an Asset that will last you 50, 60 years... and it is a liability if you don't learn it!"
"Delatorro is right there among the best of the best...I wouldn't hesitate."
"He is one of the most cutting-edge thought leader speakers on the planet"
Here's the 52 Secrets To Become A Powerful Presenter Fast! 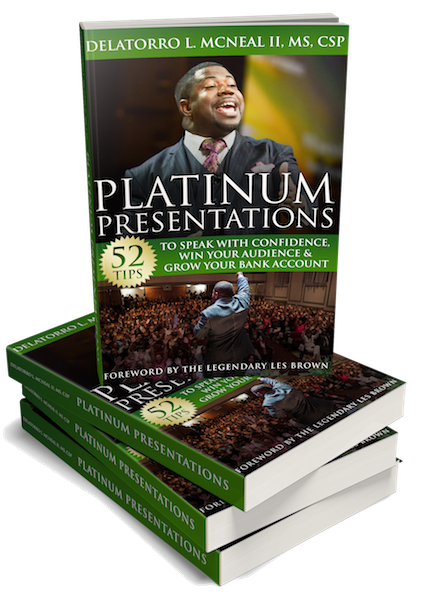 Grab Your Copy Today Only $15 This book retails on Amazon for $21.99. Save on your purchase when you order form this page.
What People Are Saying About "Platinum Presentations" On... 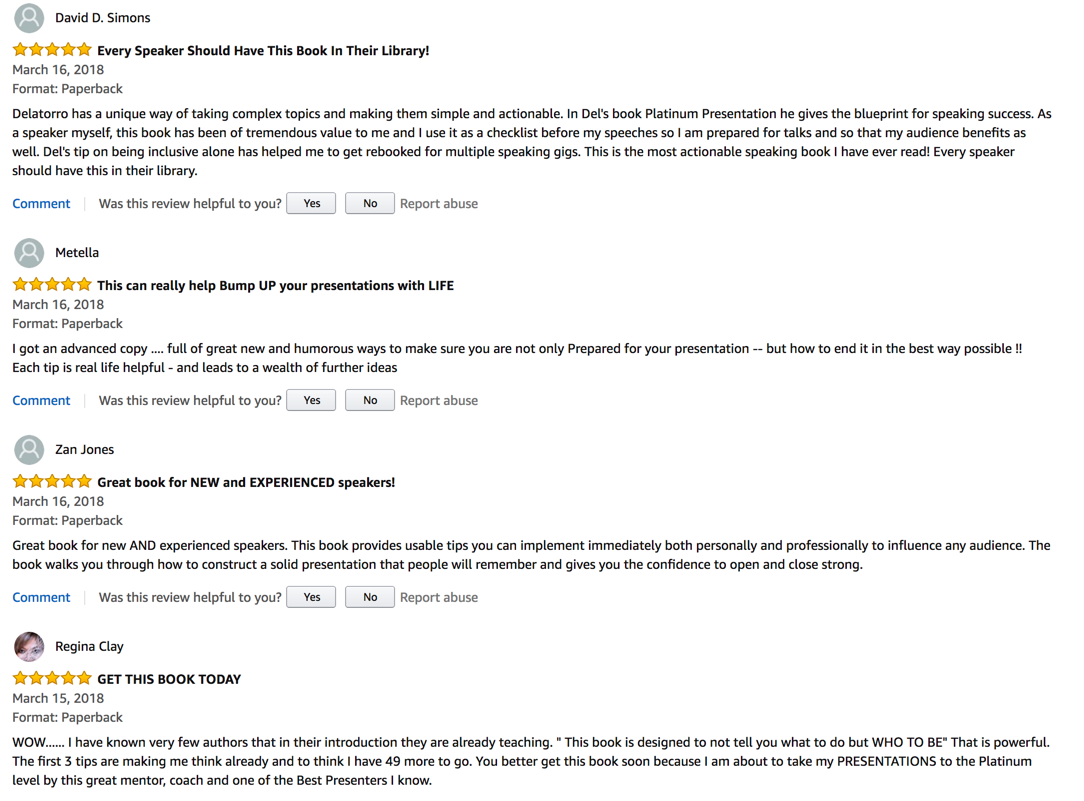 Inside Of This FREE Book You Will Find... 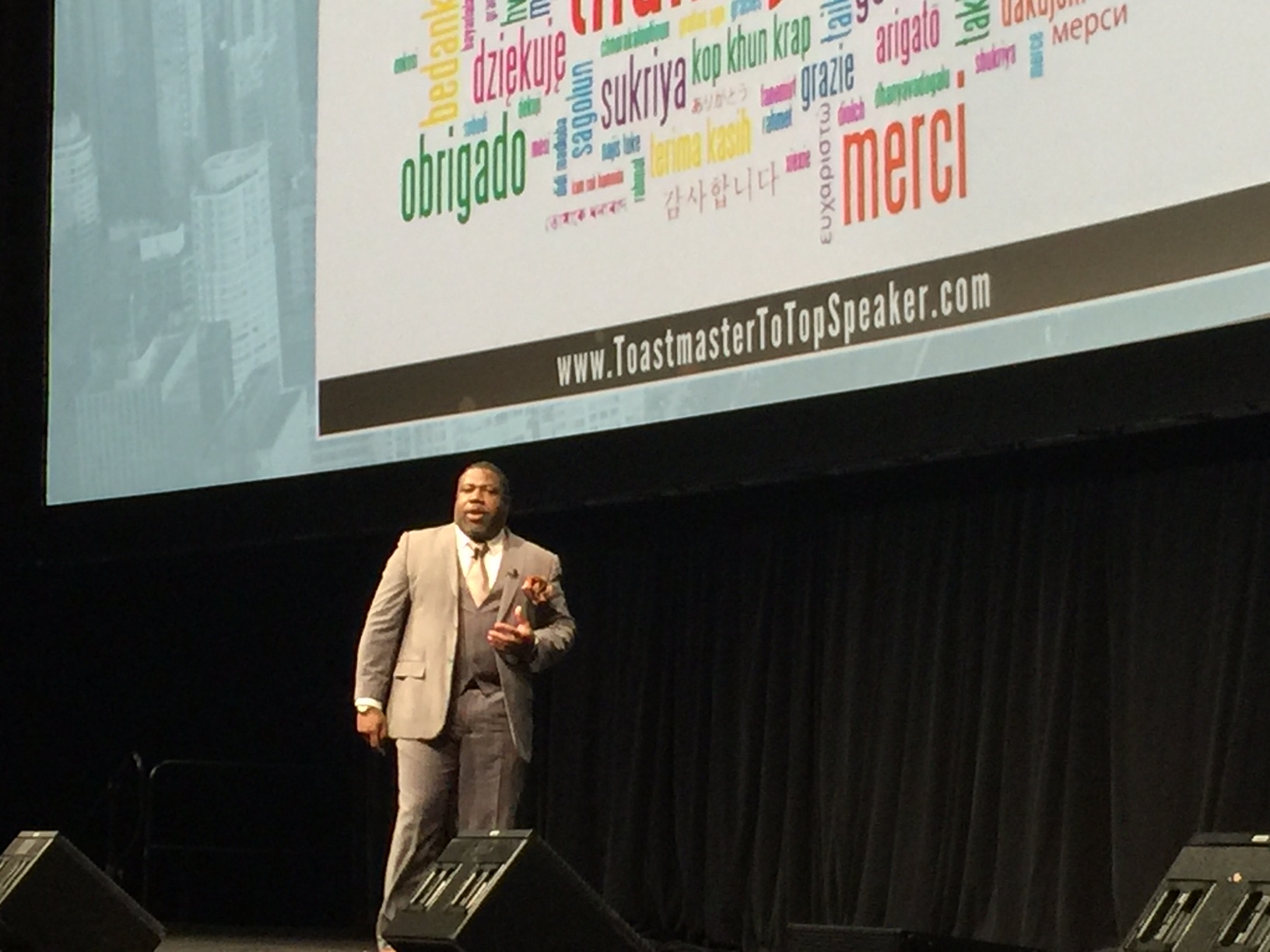 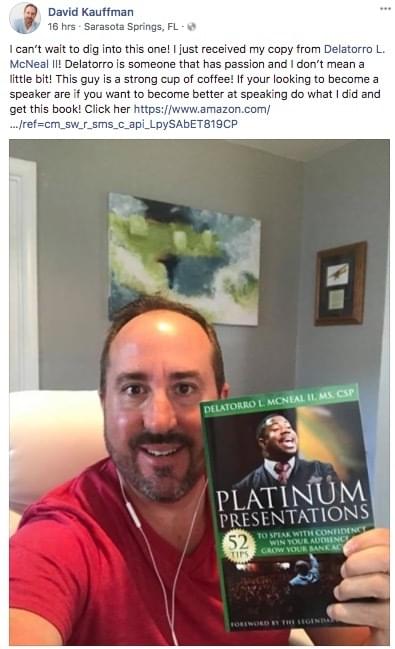 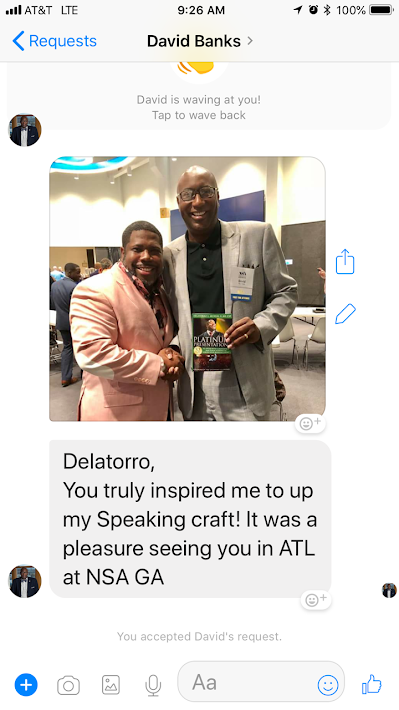 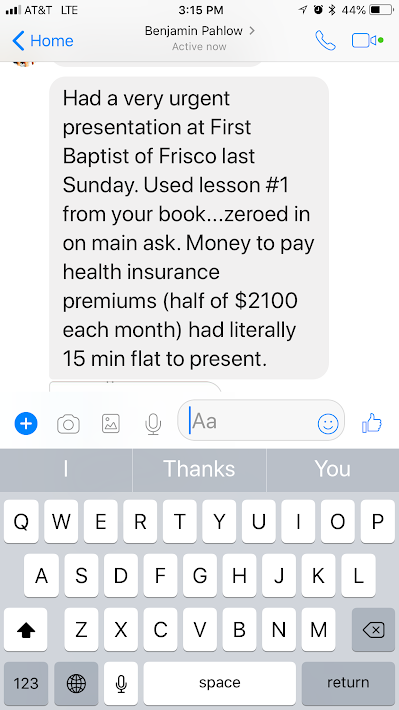 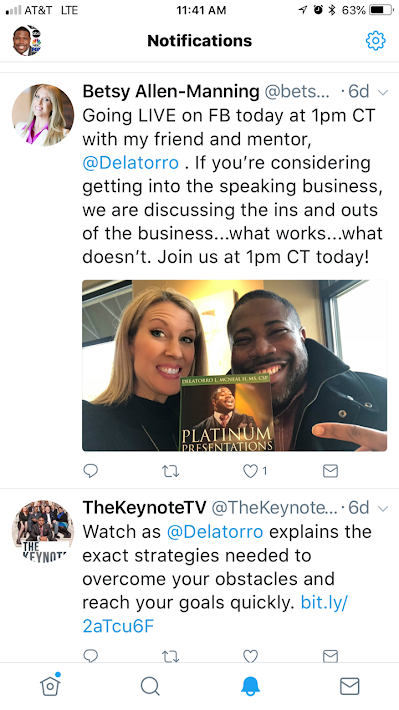 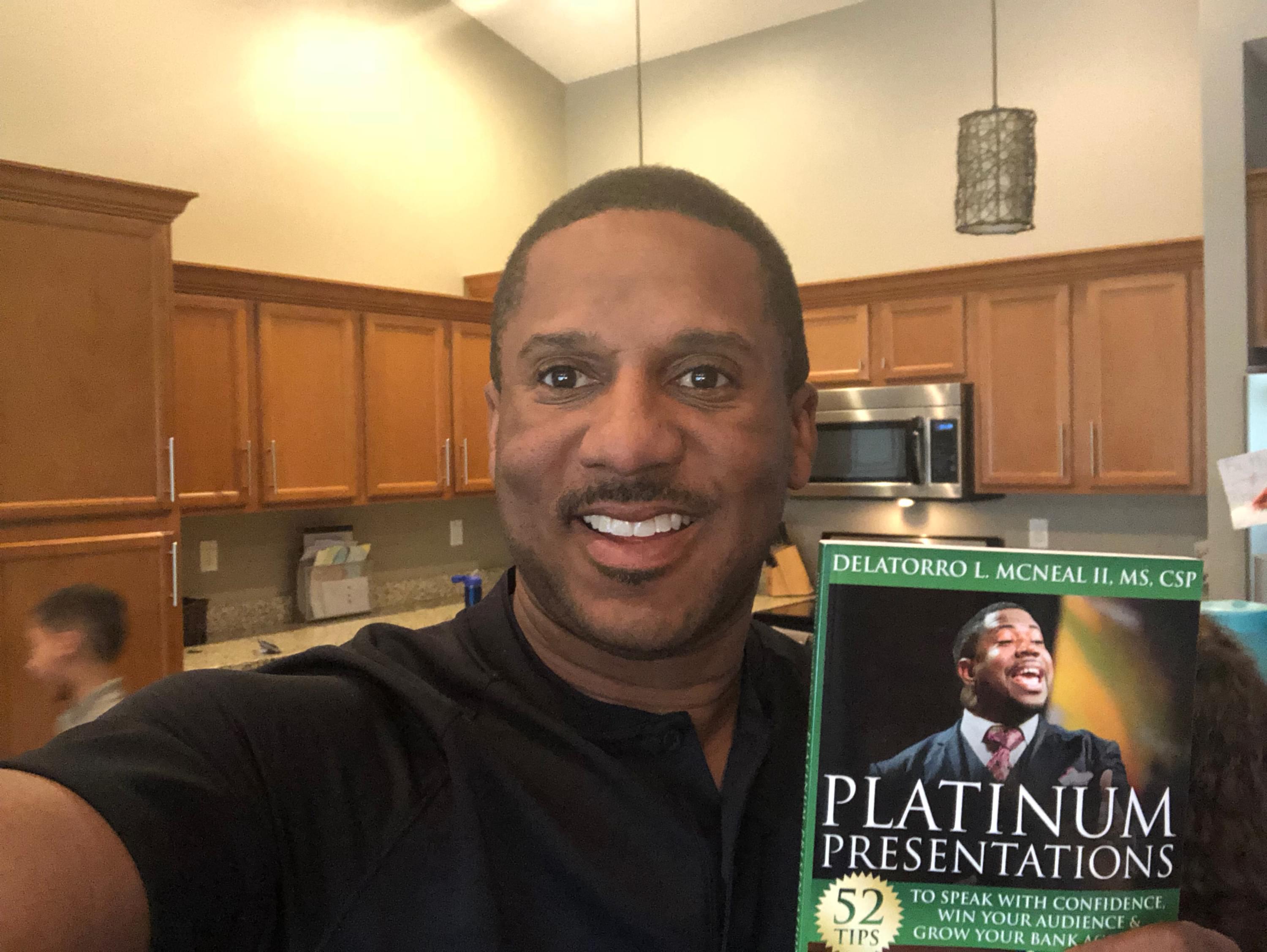 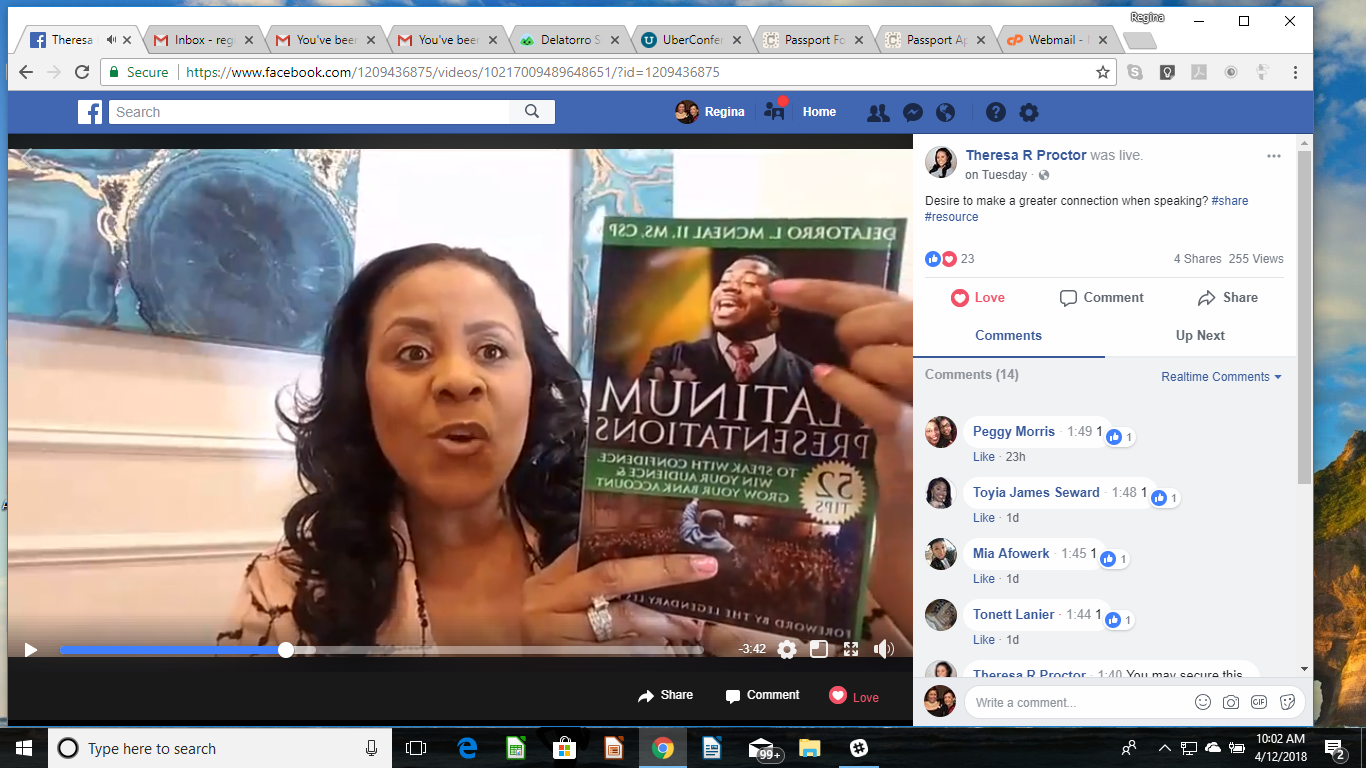 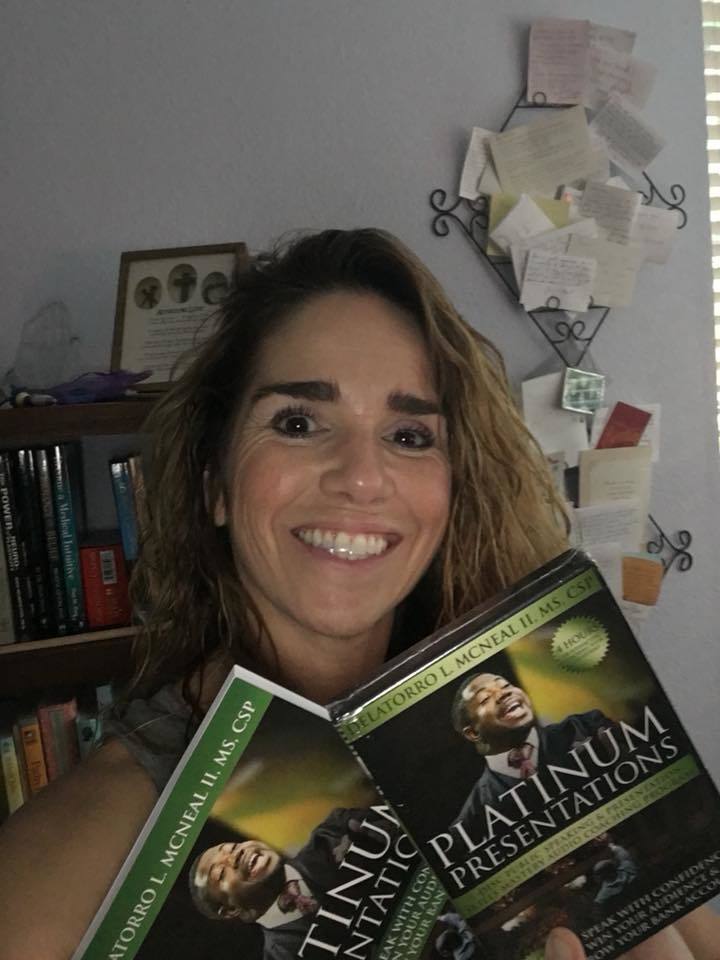 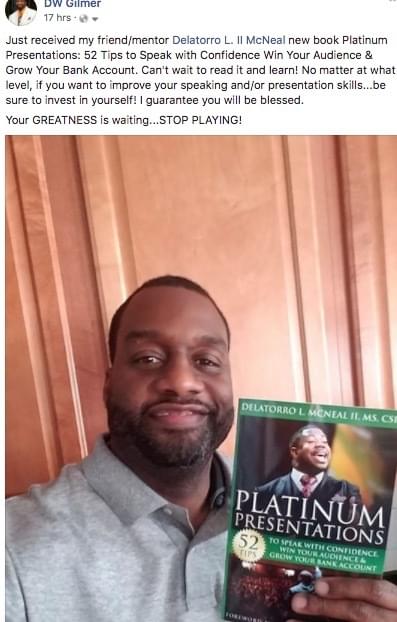 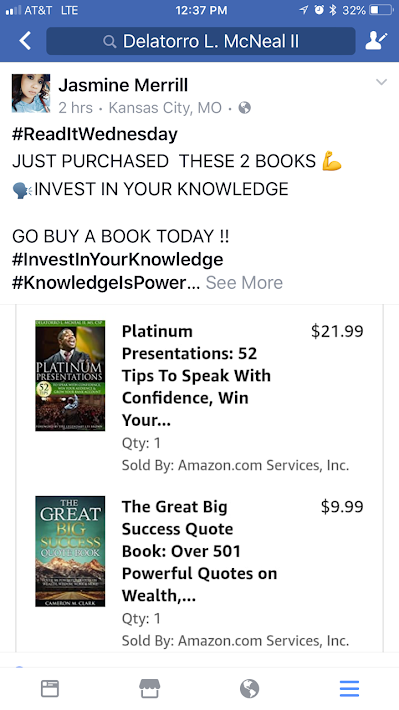 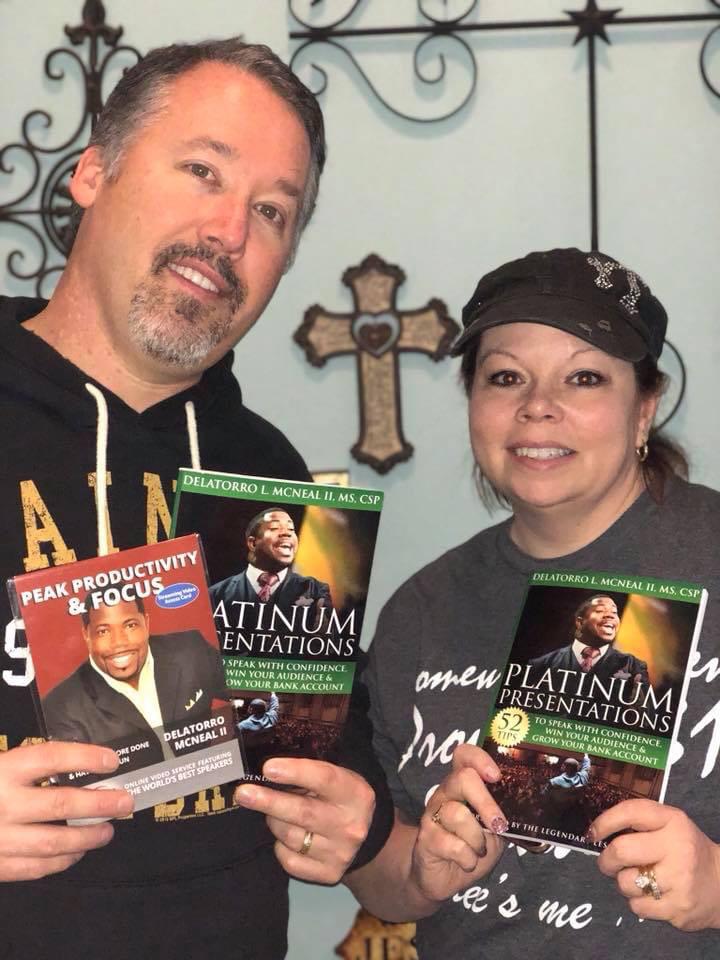 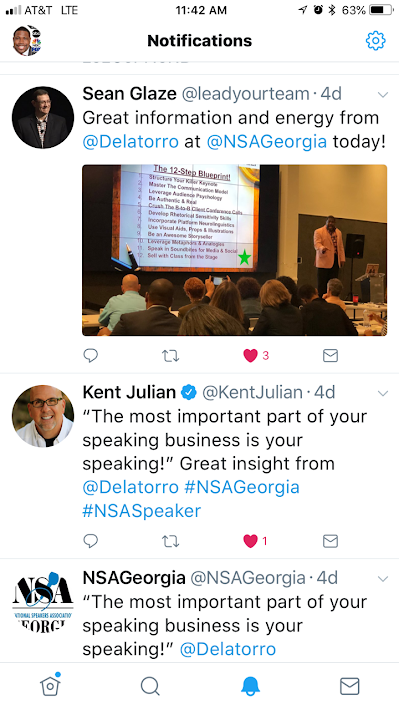 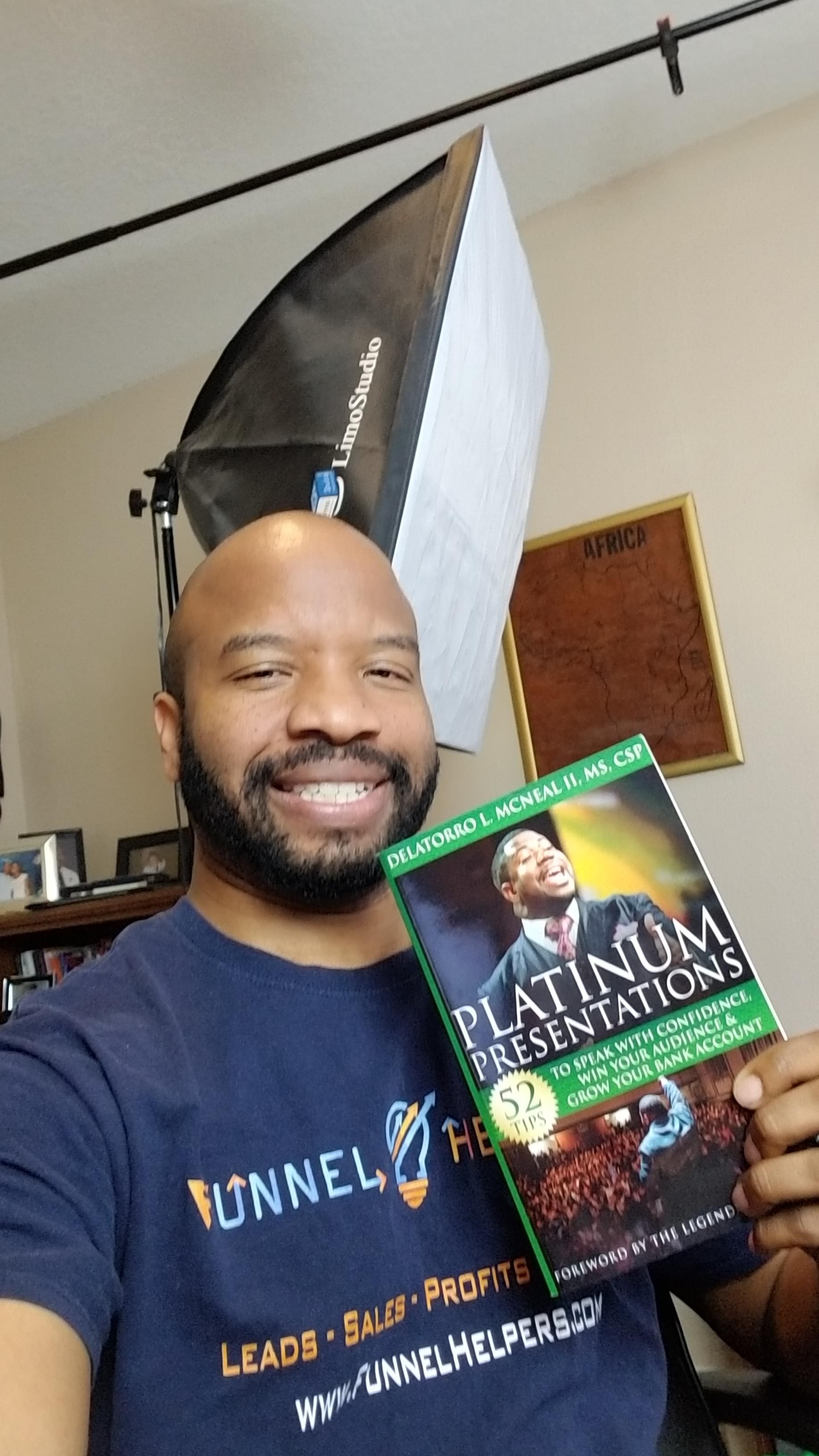 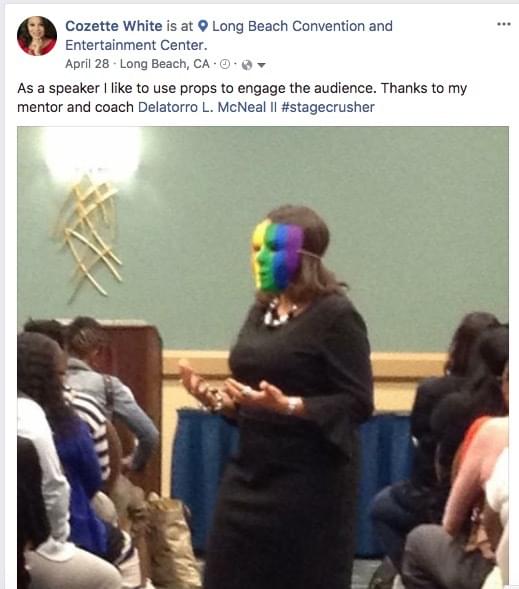 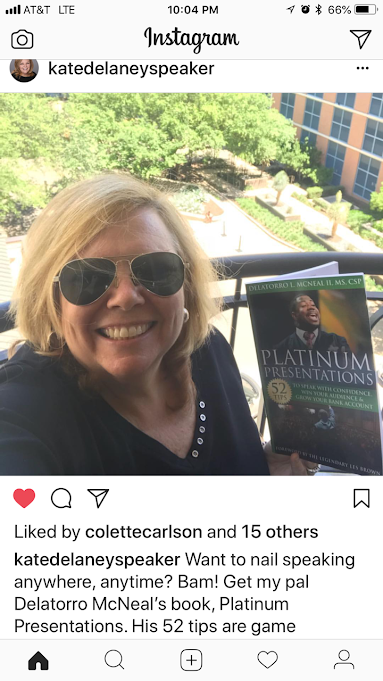 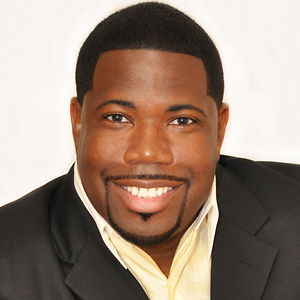 Delatorro L. McNeal, II MS, CSP is ranked as one of the BEST Motivational Speakers in the World. His Certified Speaking Professional designation places him in the top 12% of paid speakers worldwide. Recently he was the Opening Keynote Speaker at the 2017 Toastmasters World Convention.

Delatorro has spoken in 49 of the 50 US states (only missing Alaska) and abroad and has delivered well over 3500 paid presentations. Delatorro McNeal has been featured on national and worldwide television networks like FOX, ABC, NBC, BET, TBN, Daystar and Oxygen. In 2016, Delatorro became the Executive Producer and Star of THE KEYNOTE, a business Reality TV Show based on the speaking industry endorsed by Toastmasters International & the National Speakers Association.

Known as a Mentor’s Mentor - Delatorro has professionally coached over 350 aspiring speakers, authors, coaches and experts across the world.  When he’s not on stages all over the globe or hosting his own events Delatorro enjoys riding his motorcycle and playing racquetball.

YES! I Want The Presentation Secrets Revealed In This Book! Only $15